In Vallensbaek Municipality, south of Copenhagen in Denmark, digitization and digitalization is not about IT procurement: It’s about careful planning and about culture changes. Teaching methods and clear political prioritization has paved the way for an effective lift of the schools’ use of digital tools in education.

In Denmark, municipalities are obligated to ensure that all pupils in public schools have digital access. How this task is managed by local authorities varies greatly.

The acute pressure the Corona pandemic put schools under in 2020 made digital maturity a very visible and significant factor in day-to-day education. Teachers now had to teach in very different ways from what they had been used to, before everyone got sent home. And good digital tools, as well as experience in digital teaching and learning methods have had a great impact on the quality of teaching. Local authorities, who have invested in real digital transformation in time, have truly appreciated their return on those investments.

Personal computers for all pupils

In late 2019, Vallensbaek decided to further strengthen IT competences in both teachers and pupils. The effort was prioritized politically: To support digital capabilities for all pupils, everyone would have their own computer, which they would be allowed to bring home with them outside of school hours, instead of having to use the schools’ computer class sets, as was the previous standard.

The decision was quite a mouthful for the IT department. They had to plan how to get computers ready and operational for 2,500 kids. Computers, that the kids would bring home, and that the IT teams would consequently lose physical control over once they ended up in the school bags, rattling around next to peanut butter sandwiches and sports gear.

“We’re not a big municipality, and there are only a few of us on staff in the IT department. So, a substantial part of the challenge was to figure out how we could automate as much as possible – both in the roll-out and in the day-to-day operations,” explains Johnny Schnegelsberg-Laursen, Head of IT Operations and Development at Center for IT and Digitalization in Vallensbaek Municipality. The municipality opted to hand out iPads to the youngest children (from 6 to 10 years old). But from age 11 — i.e. 4th grade and up — they decided to provide PCs:

“We wanted them to use the tools they will come across in their further education and work lives. And since we are a Windows organization, we did not want to go down the Chrome path,” explains Johnny Schnegelsberg-Laursen. 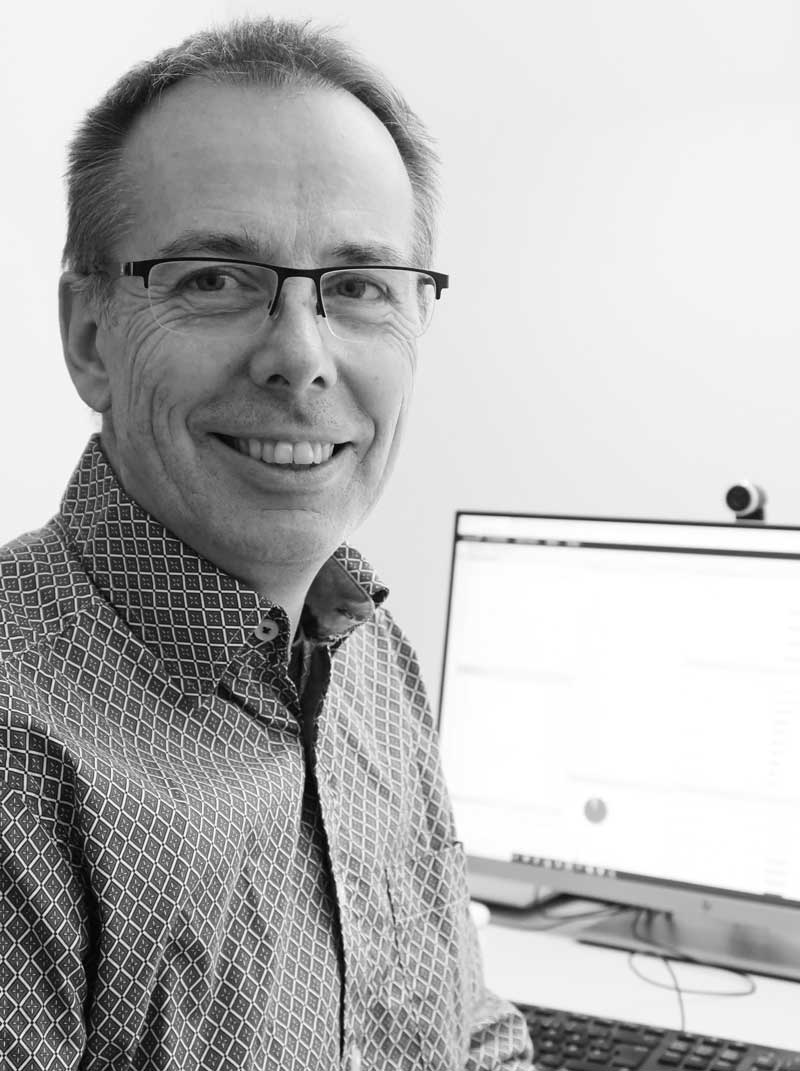 IT Ops in the schoolbag

It’s one thing to roll out computers to a bunch of kids. How to maintain them on a day-to-day basis is a different animal altogether: The pupils bring the PCs home with them. And from home they need access to exactly the same functionality and programs they have available to them at school. This is particularly important when everyone needs to work from home for long periods of time. The challenge is handled with Office365 and the cloud-based printer software from Printix, making it possible to print from remote. Prints are then ready and waiting to be picked up at the school.

“But the PCs need to be maintained, of course. And our concern was: Eventually, the devices will start clogging up, and we will need to run diagnostics to find out why. And then what? How do we do that? To solve it, we have decided that if there are problems with a device, it can simply be reset by the pupil,” says Johnny Schnegelsberg-Laursen. So, no matter where you are, you can ‘do-service-yourself’. So far, there have been no issues – no users have needed to reset their device.

“Vallensbaek Municipality as an organization is based on dialogue and closeness. This means that we quickly hear about it through the grapevine, if something’s not working  —  from either pupils, teachers, management or parents. Basically, we would know, if something’s not working. Everyone seems happy, and the feedback we received on the roll-out itself was very positive,” Johnny Schnegelsberg-Laursen concludes with satisfaction.

Vallensbaek has bought Lenovo machines. Because of the Corona pandemic, the roll-out of the new machines was postponed until September 2020 — and the pay-off for the delay was that the children got the very latest models. 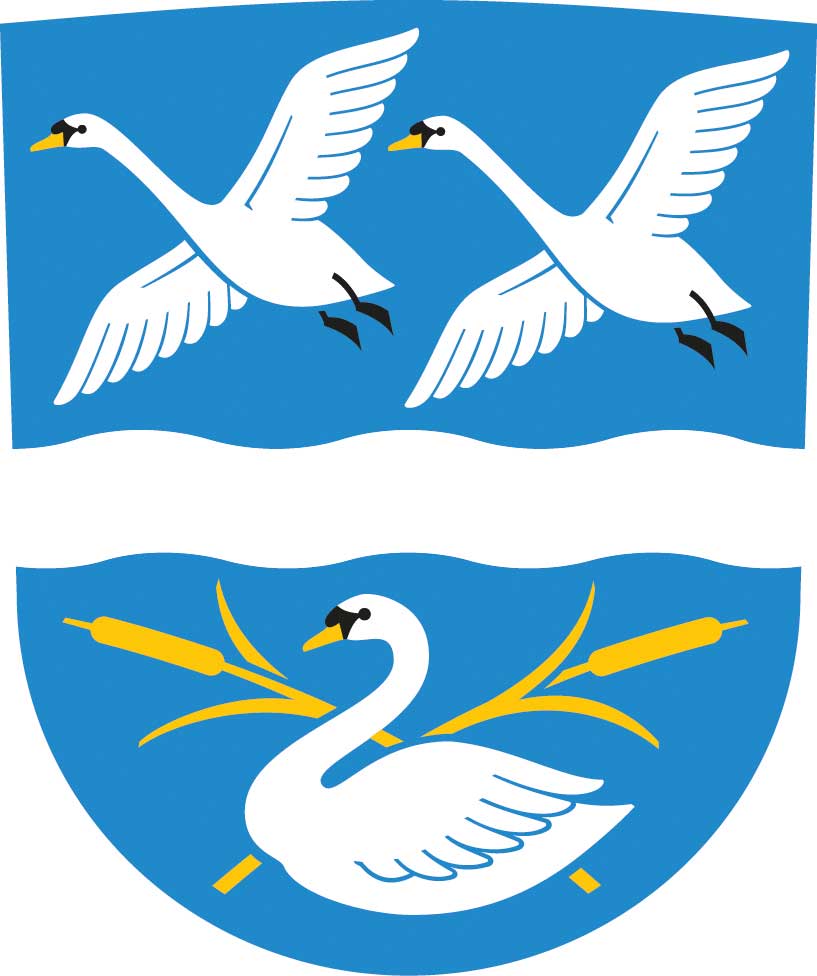 Johnny Schnegelsberg-Laursen conferred with consultants from CTGlobal to identify the best approach to both roll-out and on-going operations. CTGlobal have implemented several technology solutions throughout the municipality, and as a result have a good understanding of both the infrastructure and the internal IT competencies. Together, they decided that Autopilot and Intune would be the best tools for the roll-out.

“We’ve been using Intune for many years, but only for our mobile devices. We wanted to apply the Apple roll-out method in our Windows world, and that’s when CTGlobal told us about Autopilot. Every school was receiving between 400 and 550 devices – the largest school, with 550 devices, we rolled out in a single day, thanks to Autopilot. And all 2,500 devices were rolled out in just three days – including the unboxing, which incidentally generated 19 pallets of cardboard!”, says Johnny Schnegelsberg-Laursen.

The roll-out itself went quickly, primarily because the IT team had prepared diligently, and had spent a lot of time on e.g. trimming the set-up.

“Of course, a lot of the things we’ve been used to being able to do via group policies and SCCM, are not possible, more difficult, or need to be done in a different way, in Intune. So, it’s been an exciting journey, but also challenging and time consuming, to achieve a result we are happy with,” says Johnny Schnegelsberg-Laursen.

CTGlobal’s Kent Agerlund, who was advisor to Vallensbaek Municipality, describes how the requirements to the roll-out of the computers, and the fact that they would be used by pupils both at school and at home, exposed a number of the limitations of traditional PC operations:

“The pupils’ PCs aren’t tied to specific networks, and are not connected behind the organizations firewall. They are connected via the internet, and must therefore be managed through the internet. With Microsoft Intune – or Microsoft Endpoint Manager, as it has been renamed – Vallensbaek achieves precisely the flexibility they need in their administration of the machines, without compromising on data security, or the pupils’ user experience on the individual devices,” says Kent Agerlund, co-founder and partner at CTGlobal. 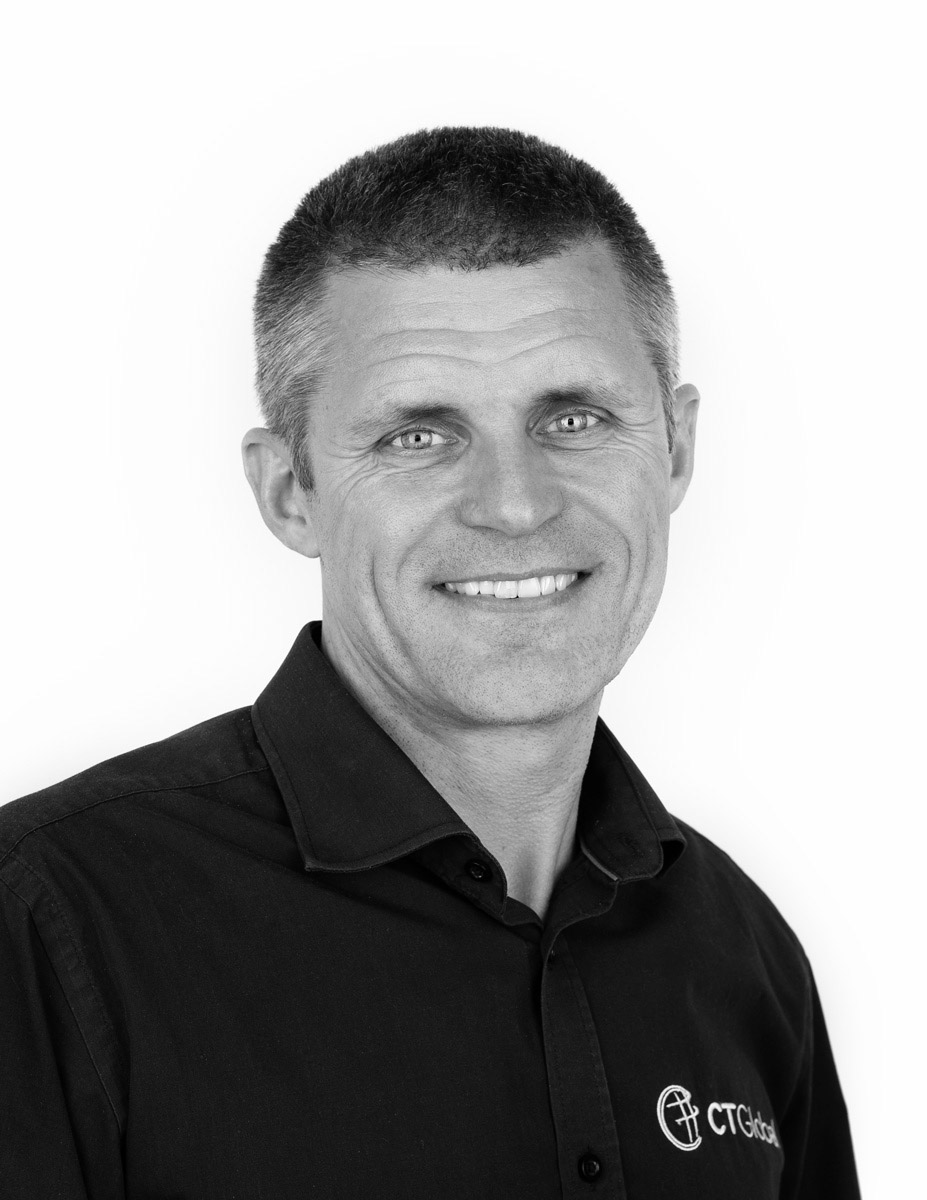 Teaching methods: Technology is nothing in itself

The increased focus on digitalization has challenged the methods of teaching. That’s why Vallensbaek is taking great care to focus on the value of the technology, not on the technology itself.

“Technology is nothing in itself. Hammer and paintbrush do nothing, on their own. So, we do not give the teachers technical instructions, but instead guide them in how technology can support becoming good at reading, good at math. We do not offer a course in Microsoft Teams. We offer dialogue and guidance in teaching methods – in content, preparation, and in classroom management,” explains Thomas Ankler, Academic Director of Digitalization for the 0–18-year-old sector in Vallensbaek Municipality, who has worked with digital transformation for many years.

“You can’t simply transfer your classroom teaching to Microsoft Teams on a 1:1 scale, and you can’t just switch a book on,” he says, and elaborates:

“Digital tools provide new and exciting opportunities if you learn to use them correctly. It’s all about understanding how the tools can contribute. A paintbrush is just a paintbrush when it’s lying on the table. It’s up to the user – the craftsman, the artist – to draw out good results from it. It’s exactly the same for digital tools: How do you train reading skills, digitally? How do you utilize the resources of having spellchecks and Excel sheets as players on your team? And just as importantly: When do you put the digital tools to one side, and engage with papier-mâché and mud, because analogue tools are far better suited to the specific situation?”

Thomas Ankler and his team work consistently with academic role models and the method “Community of Practice”, to guide the teaching staff.

“You can’t separate learning from practice, and over the past years, we have focused on developing and educating in teaching methods,” he says. He also points out that as a public sector organization it can be quite useful to think of yourself as a business, in the sense that you focus on the need to create value in all aspects of your daily work:

“We have made digital transformation a business-critical area for Vallensbaek Municipality’s children- and youth sector – throughout the organization it is recognized that we have a responsibility to educate and shape young people; have an interest in attracting and keeping skilled educators and pedagogues; and must work to understand how to incorporate technology and behave around it,” ends Thomas Ankler. 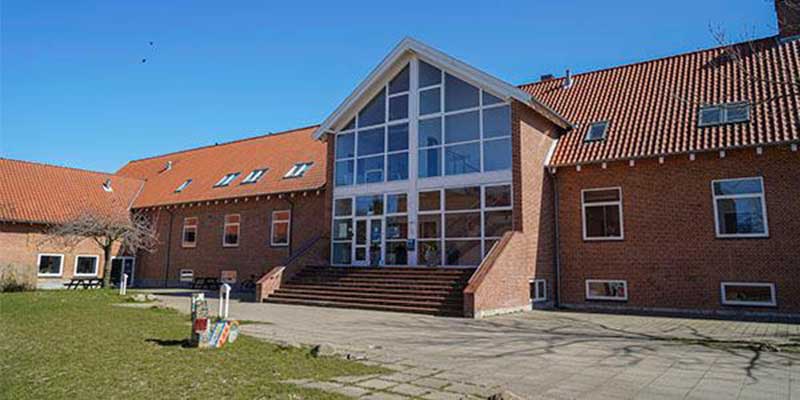 What did Vallensbaek Municipality do?

CTGlobal is an IT consultancy and development company focused on cloud, data center, security and enterprise client management. The corporate HQ is in Denmark with offices in Norway, Estonia and the US. CTGlobal is Microsoft Gold Partner in Windows and Devices; Cloud Platform; Cloud Productivity; Datacenter; and Enterprise Mobility Management, and our experts speak and teach at leading international seminars and conferences.